The release of iOS 11 marks one of the largest milestones in the history of the App Store – a major revamp. In this post, we will look at the app economy at large and drill down to the core of what these changes mean for you as an app publisher.

Flashback to 2016, something was bubbling from the insides of the tech giants with Facebook and their kinds. Apparently, the new thing was supposed to be chatbots. Around the same time, a new media narrative unfolded: Apps no longer mattered and users didn't care anymore.

The app boom is over. Your phone is full of apps, and you're done downloading new ones — unless they're Snapchat or Uber.

Around the same period, Peter Kafka gravely warned via Recode that "the app boom is over," as total U.S. app downloads reportedly declined year over year by 20 percent. Dan Frommer had earlier written for Quartz that most users weren't downloading any apps at all, on average each month, based on data from comScore. Consequently several of our largest clients started pulling the brake on apps.

Something wasn't right.
During Apple's "very bad / second best quarter in history" that ended last March, the company's services revenue grew by 20 percent, making it nearly a $6 billion business quarterly. This summer they rolled out iOS11, pinnacled by the new App Store.

The new App Store. Be aware of the changes ahead.
Earlier this year we busted the largest app myth – that newly released apps grow substantially large user bases without having to put in a launch plan effort. In the article, we covered how to build-in viral growth using smart ASO-techniques. The updated App Store comes with new opportunities and downsides that you as an app publisher needs to be aware of.

Apps are actually growing rapidly.
Fast forward to 2017 and rather than apps being dead - as various pundits have been grousing about since 2014 - the New App Store marks the dawn of a new era for apps.

As growth has been picking up, it’s predicted to occur even faster than before. According to analyst App Annie – growth is pointing towards a 25% annual growth rate in global mobile app revenues, assisted by App Store subscriptions, leading to total revenues of $139 billion in 2021. Games are predicted to account for $105.2 billion, while other apps are expected to amount to $33.8 billion in revenues.

Eat that, Kafka, chatbots and pundits. 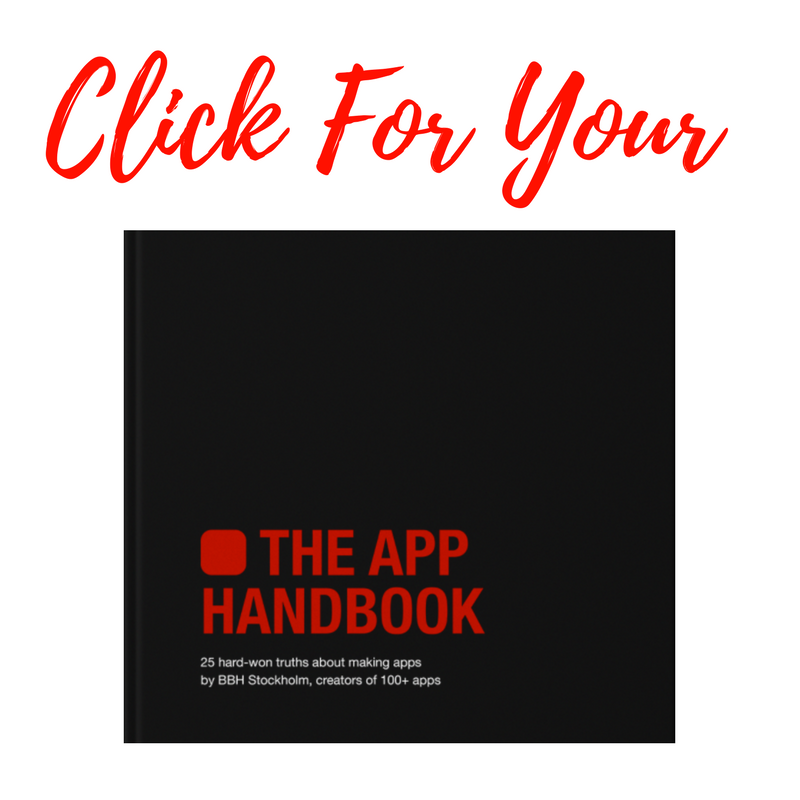